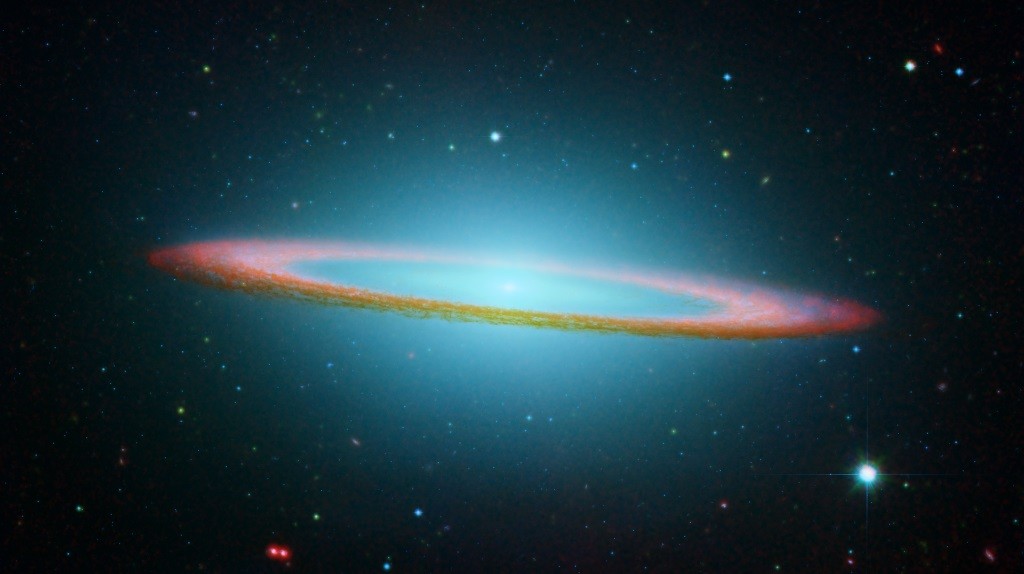 So relative is the cosmos we inhabit that, as we gaze upon the outer galaxies available to the reach of our telescopes, we are placed in about the position that a single white blood cell in our bodies would occupy, if it were intelligently capable of seeking to understand the nature of its own universe, the body it inhabits. The cell would encounter rivers ramifying into miles of distance seemingly leading nowhere. It would pass through gigantic structures whose meaning it could never grasp —- the brain, for example. It could never know there was an outside, a vast being on a scale it could not conceive of and of which it formed an infinitesimal part.
– Loren Eiseley, The Invisible Pyramid

Annals of Technology: Science and Technology News, Commentary, and Analysis

PoetryandScience.com by Mark Underwood is licensed under a Creative Commons Attribution 3.0 Unported License.
Based on a work at poetryandscience.com
Header image from a photo by Jean-Pierre Dalbéra via Flickr.